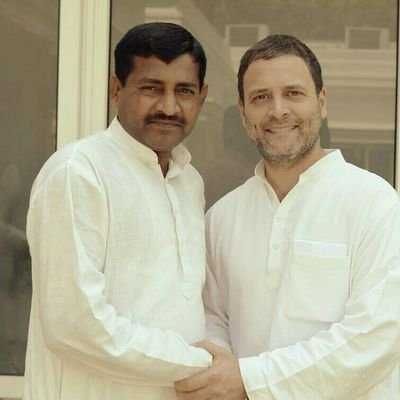 Yadav succeeds Punjab MLA Amrinder Singh Raja Warring, who has been the IYC chief for the past three-and-a-half years. He was appointed the IYC chief in December 2014.

“The party appreciates the work done by Amrinder Singh Raja Warring, who is stepping down from his responsibility as national president of the Indian Youth Congress," an official statement from AICC general secretary Ashok Gehlot said.

Keshav Chand Yadav, who hails from Deoria district of Uttar Pradesh, has been the national general secretary of Indian Youth Congress and was in charge of Punjab, Haryana and Chandigarh.

Srinivas is currently a general secretary of the IYC and hails from Bhadravati in Shimoga district of Karnataka.— With PTI