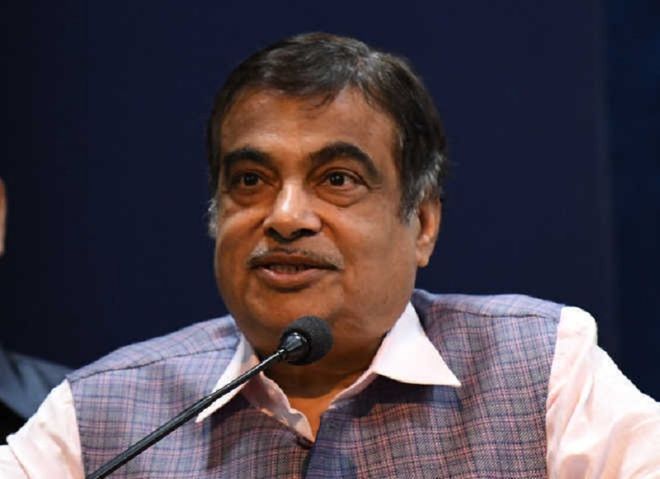 Taking note of recent mishaps relating to electric two-wheelers, the Union Road Transport Ministry has constituted an expert committee to probe into the matter.

Union Road Transport Minister Nitin Gadkari took to twitter on Thursday to inform that an expert committee has been constituted to enquire into these incidents and make recommendations on remedial steps. A thread of his twitter post said:

"Several mishaps involving electric two-wheelers have come to light in the past two months. It is most unfortunate that some people have lost their lives and several have been injured in these incidents."

He said if any company was found negligent in their processes, a heavy penalty would be imposed and a recall of all defective vehicles would also be ordered. He asked the errant companies to recall all defective batches of vehicles "immediately".