After moving from Pakistan, Kulars sweat it out together to get going : The Tribune India 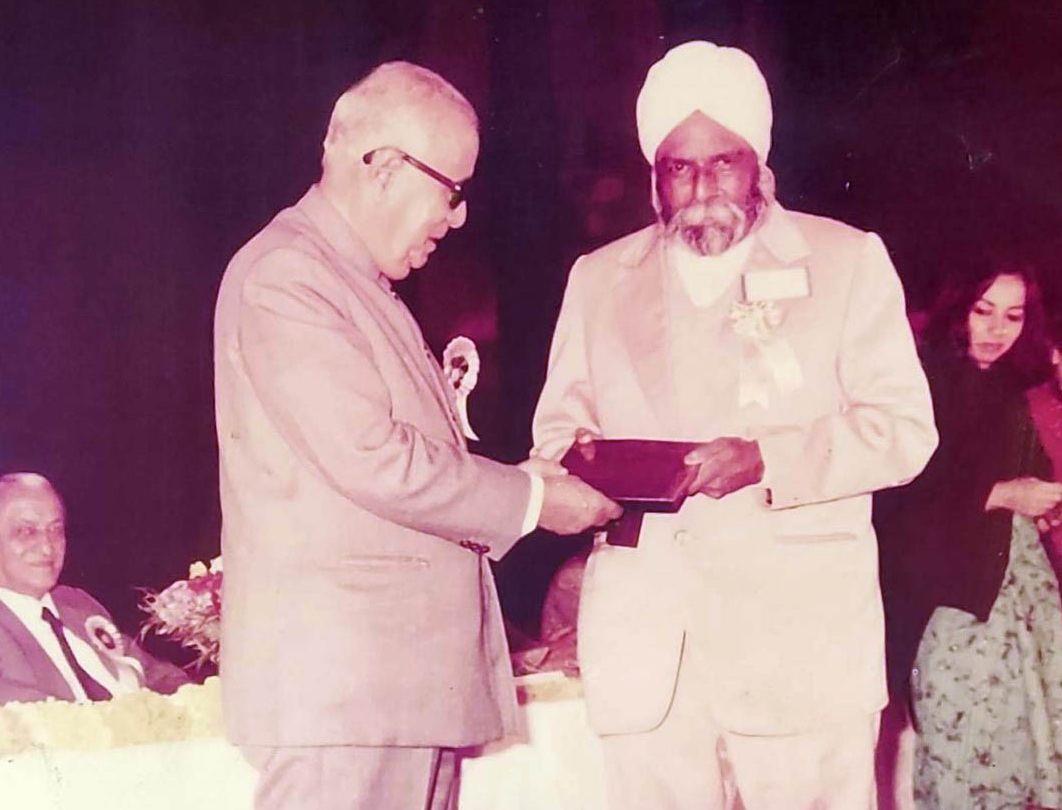 Ajit Singh Kular being honoured at an event.

Kular’s haveli on Gill Road is a witness to all hard work that the Kular family has put in since they shifted to India after the Partition in 1947. The haveli has seen the days of struggle and hardships, and families of the Kulars staying here have faced all challenges together. The haveli still stands strong and contrary to the culture of nuclear families as it is home to eight families of the Kulars who are staying together so far.

Sharing the journey of his great grandfather, Gurmeet Singh Kular said his family at Pir Mahal, Toba Tek Singh District, Punjab, in Pakistan, was known for contractors for making wells.

“My grandfather was successfully doing the work in partnership with a Muslim contractor. He was known by the name of Rattan Singh Thekedar,” Gurmeet said.

“A large family came to India, and it was the time when Sant Kaur, my grandmother, became the pillar of strength of the whole joint family. My father used to tell me how she spoke to everyone after the death of my grandfather. She called the family members together and said it was unfortunate that they had lost their grandfather, but it did not put an end to their lives. They need to be strong and asked everyone to work hard. She stated that she was with us and would play roles of both father and mother. She added that we had no time to sit and we must work hard to move ahead in life,” he said.

“My paternal uncle (taya ji) Ajit Singh Kular was the main force behind the setting up of the cycle parts factory. He met Dayanand and Satyanand from Hero Cycles. Later, my father Darshan Singh Kular and his brother Ajit worked with Hero Cycles for six years,” said Gurmeet.

Initially, the Kular family started manufacturing machines for making cycle parts and one such machine for making mudguards is still present in the Hero Cycles unit in the city.

“Later, our family started making cycle parts, instead of machines. There was a huge demand of cycles at that time and bicycles were imported from France. It was the right time and Ludhiana emerged as a hub of the cycle industry,” he said.

At present, Gurmeet Kular is the MD of Kular Sons and Kular International which manufactures parts of bicycles, tractors and other auto parts.

“I owe everything to my family. My great grandfather, my grandmother, my father, and paternal uncle went through a lot of hardships and came out victorious. I am indebted to them,” he said.