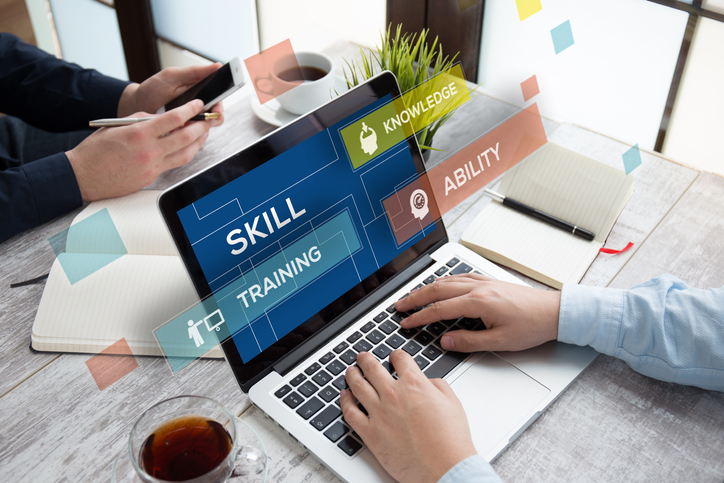 In a push to the Union government's ‘Skill India’ initiative, the Electronics Sector Skill Council of India (ESSCI) signed a memorandum of understanding (MoU) with ‘Samsung India’ to upskill youths and enhance their potential for employability.

Under the programme ‘Samsung Innovation Campus’, it aims to upskill over 3,000 unemployed youths from 18-25 years of age in future technologies such as Artificial Intelligence, Internet of Things, Big Data and Coding and Programming.

The ESSCI, which is an approved entity by the National Skill Development Corporation (NSDC), will execute the program through its nationwide network of approved training and education partners.

Union Skill Development and Entrepreneurship Ministry is said to be in touch with several such firms in the matter.

The skilling initiative, which is a flagship programme of the Union government, aims to empower youths with industry-relevant skills in emerging technology domains.

India is billed as the fastest growing economy in the world and virtually has a jump over other countries with regard to its bulging youthful demography.

The Union government's vision is to upskill the youth fast, and consequently facilitate them with a "calling card" to measure up to employment opportunities - both domestic and globally.

Union Skill Development  and Entrepreneurship Minister Rajeev Chandrasekhar during the MoU ceremony on Thursday said, "Skilling should not just be about equipping the youth with employable skills but act as gateways to employability and employment -- as their “Passports to Prosperity".

The Centre's emphasis on skilling is to harness the opportunities in an increasingly digitised world and to make India a talent pool.

Chandrasekhar said the country is witnessing an exhilarating situation. It has no deficit of talent but there is an increased demand for talented and skilled Indians across the globe.

The government's thrust is on the NSDC and the Skill Development and Entrepreneurship Ministry evolving closer partnerships between the industry and the skilling ecosystem for sustainable solutions.

It includes harnessing universities and institutes in Tier 2 and Tier 3 cities in the matter.