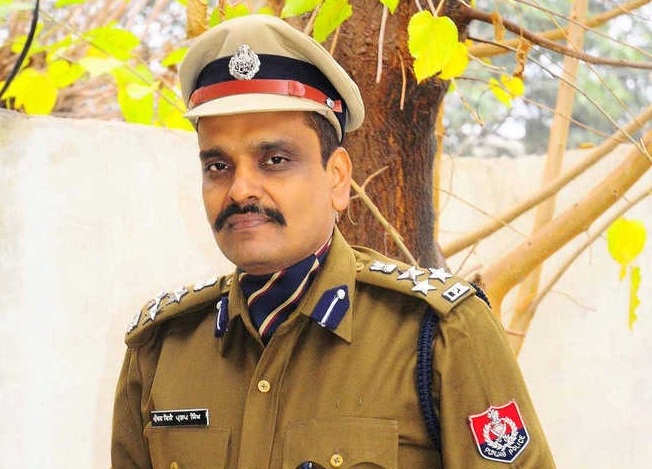 Allowing a writ petition, the Punjab and Haryana High Court today quashed the investigation carried out by the state in the Kotkapura firing case.

The directions by Justice Rajbir Sehrawat came on a petition filed by Gurdeep Singh and another police official seeking the quashing of “subsequent” FIR registered in the Kotkapura firing case. Directions were also sought for removal of IPS officer Kunwar Vijay Pratap Singh from the investigation of the case.

The Bench was told that the subsequent FIR dated August 7, 2018, for attempt to murder and other offences under Sections 307, 326, 324, 323, 341, 201, 218, 120B and 34 of the IPC registered at the Kotkapura city police station was illegal. Elaborating, senior advocate RS Cheema and Arshdeep Singh Cheema submitted that an FIR for the “same transaction” already stood registered on October 14, 2015, following incidents of sacrilege in the state.

The politically motivated investigation aimed at targeting senior Akali leaders, but the whole design stands exposed. Please note that the petitioner in the case was a police officer, not an Akali leader. —Dr Daljeet Singh Cheema, SAD spokesman

The petitioners also prayed for directions to the probing agency to carry out the probe into the initial FIR. The petitioners added a declaration was required to be issued that the probe in the subsequent FIR by the special investigating agency was illegal and impermissible and consequently, the final investigation report, too, was required to be quashed.

It was added that the subsequent FIR was registered after nearly three years with regard to an occurrence that took place on October 14, 2015, on the statement of respondent Ajit Singh recorded in August last year, who admittedly never filed a complaint before any authority till he was actually summoned on the directions of high-ranking officers to give his statement leading to registration of the impugned FIR.