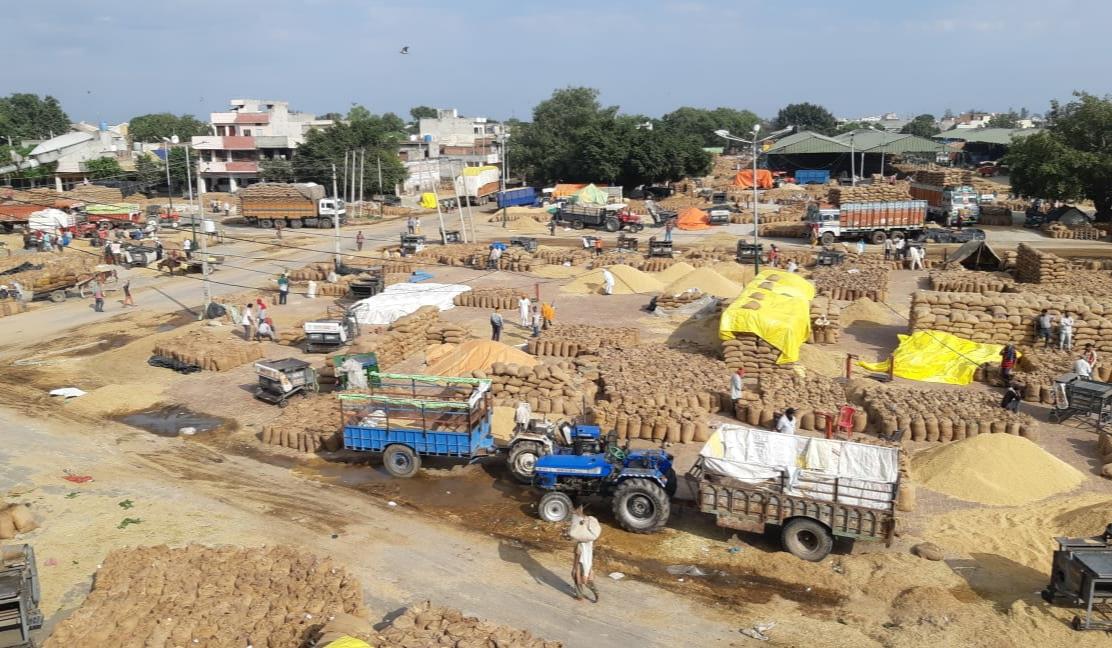 Close on the heels of a tender allotment policy for labour, cartage and transportation of food grains from mandis having landed former Food and Supply Minister Bharat Bhushan Ashu behind bars, the Aam Aadmi Party government is going in for a complete overhaul of the policy for the upcoming paddy procurement season.

The policy, to be discussed at a meeting of the Cabinet scheduled for Friday, is aimed at breaking the cartels in these three areas of food procurement business. For the first time, the policy is looking at separating the transport, labour and cartage tenders, and is throwing the field open for new entrants.

Official sources in the government have told The Tribune that the clause to allot tenders for labour work in mandis to only those having previous work experience was being done away with. “The policy has taken the leaf from the Food Corporation of India’s labour contract policy, where no former experience is required to participate in the tender. This will allow cooperative groups of labourers — worker management committees — to participate and get the tenders on their own. They will only have to pay double the security demanded from those applicants who have prior work experience,” a source privy to the framing of the policy said.

So far, labour, cartage and transportation tenders for food grains are always “politically decided”, and those close to the MLA of the area for which tenders are called, are given the contracts by the district tender committees. This is what had happened in Ludhiana, in what is now called the tender allotment scam.

For the first time, the Food and Civil Supply Department is asking those desirous of applying for the transportation of grain to have a vehicle-tracking system installed, which will be linked to Anaj Kharid Portal. The government will select the vendor for installing the system.