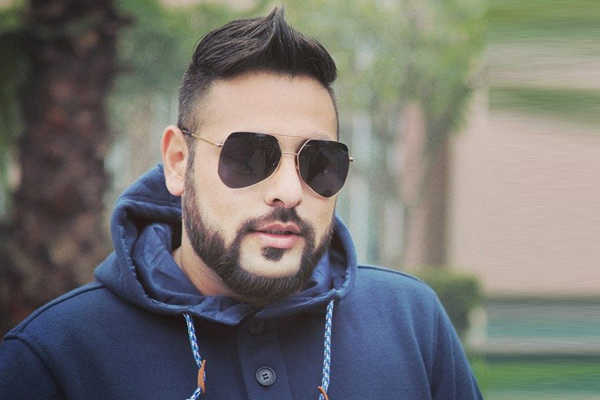 Rapper Badshah was grilled by the Mumbai Police for over nine hours on Friday in connection with probe into a racket which creates and sells fake social media followers and `likes', an official said.

Badshah reached the office of the Crime Intelligence Unit (CIU) around 12.30 pm. He stepped out of the CIU office around 9.45 at night, said the official.

He has been summoned for questioning on Saturday afternoon too, the official added.

Stating that he has been cooperating with Mumbai police in the investigations, the rapper denied the allegations against him. "I was never involved in such practices," Badshah said in a statement.

The CIU started probing the racket after Bollywood singer Bhumi Trivedi found that somebody had created her fake profile on social media and complained to the police.

During the probe, the police unearthed the racket which creates fake social media profiles and sells fake followers and likes to celebrities and `influencers'.

A celebrity or social media influencer can command a higher price for product endorsement if he or she has more followers.

The police have recorded statements of nearly 20 people in the case.

Senior police officials had said earlier that this was a serious issue as fake profiles are also used to spread fake news or misinformation.

At least 54 cyber, firms which create fake followers are under the police's scanner, officials said. PTI