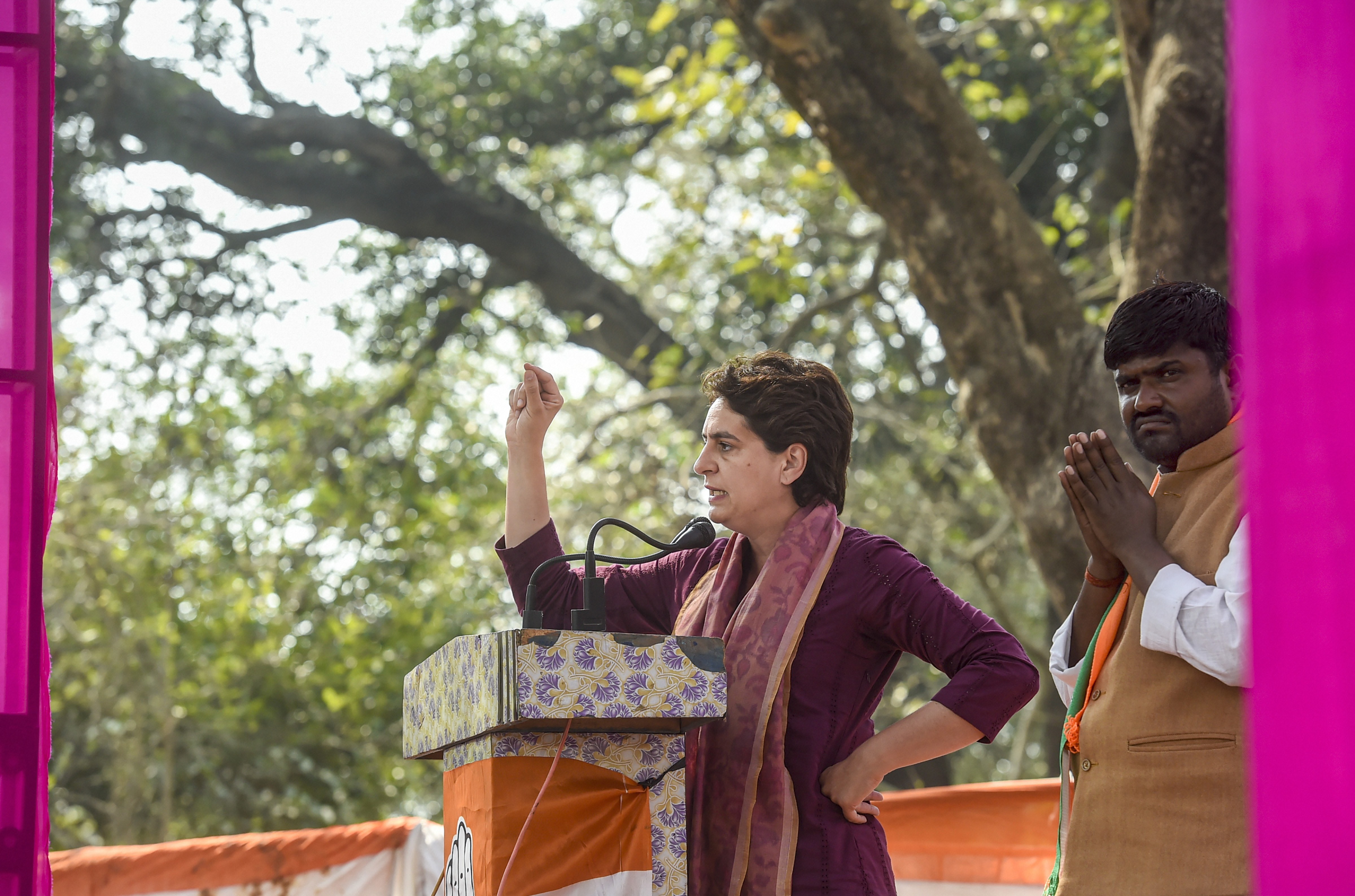 Congress leader and AICC general secretary Priyank Gandhi Vadra launched a scathing attack on the AAP government on Sunday after singer Sidhu Moosewala’s daylight murder and said the rule of law had been replaced by the rule of the jungle in Punjab.

“Sidhu Moosewala was a talented artiste. He made Punjab proud across the world and in India. AAP government of Punjab has converted the rule of law in the state into jungle raj and has sacrificed security on the altar of likes and dislikes. The Congress assures its workers that it will diligently raise the voice to secure justice for its dedicated workers,” said Priyanka.