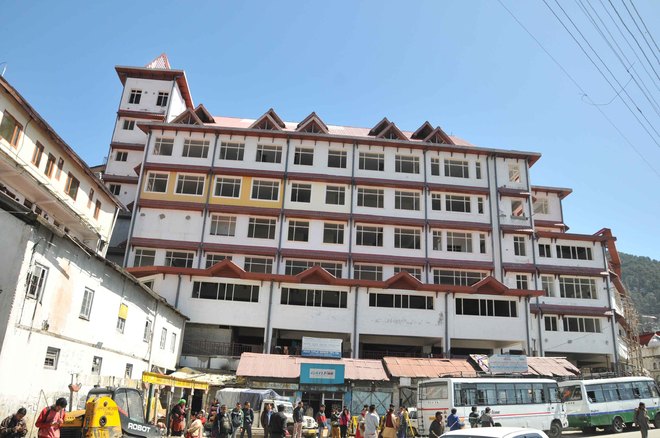 If the administration feels that I am at fault, I am ready to face any inquiry.

Even as the allegations of mismanagement and negligence in the hospital are flying, Lokender Sharma asserted that there was no negligence on his part.

“We are taking care of patients with limited resources. The staff crunch has become critical with the rise in the number of patients. We had informed the administration on several occasions, but nothing had been done,” said Sharma.

Meanwhile, the Himachal Medical Officers Association (HMOA) has questioned the government’s approach and preparation to handle the pandemic. Alleging that the government has not constituted even an expert technical committee comprising eminent doctors and professors to guide it in the fight against the pandemic, HMOA secretary Pushpender Verma asked why there were no cameras inside the wards to monitor the patients from a distance.

“The mortality rate among health workers is way higher. Even young doctors are dying because of the heavy viral load,” said Verma, stressing the need to have cameras and saving health workers from frequent and prolonged exposure from the virus.

“It’s good that we have more than 500 ventilators, but where are the people who can operate these. It takes years for anaesthetists to master its working. And here we are hoping that people with just two days’ training will handle the ventilators,” he said.