Cases may come down with dip in temp, say officials 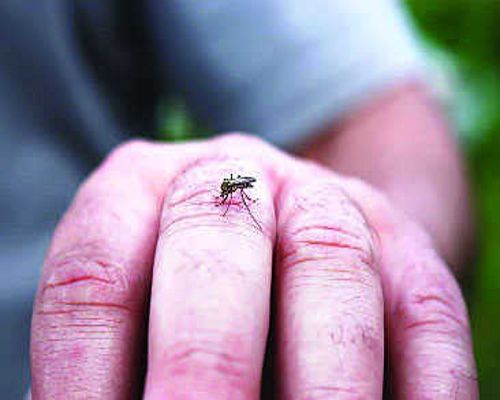 The deadly dengue continues to spread its tentacles at a rapid rate in Bathinda district with no signs of improvement in the number of cases in recent weeks.

As per the Health Department, as many as 1,440 dengue cases have been reported in the district this year with more than 1,300 surfacing in the past one month alone.

The data further suggests that of total 1,440 dengue cases this year, over 900 have been reported in the past two weeks alone. Notably, there were only 50 dengue cases in the district till September 10.

Health officials claimed that they had been putting in all-out efforts to keep the number of cases in control but they also need proper cooperation of the residents.

A senior Health Department official said many residents do not adhere to the preventive guidelines and precautionary measures conveyed to them by the field teams. He said the field teams conducted checks at various places and found 577 dengue larvae, which were destroyed by them.

The health officials, however, admitted that there had been a sudden spurt in the number of cases recently but these were most likely to come down from next week as the temperature had gradually started dipping now. — TNS